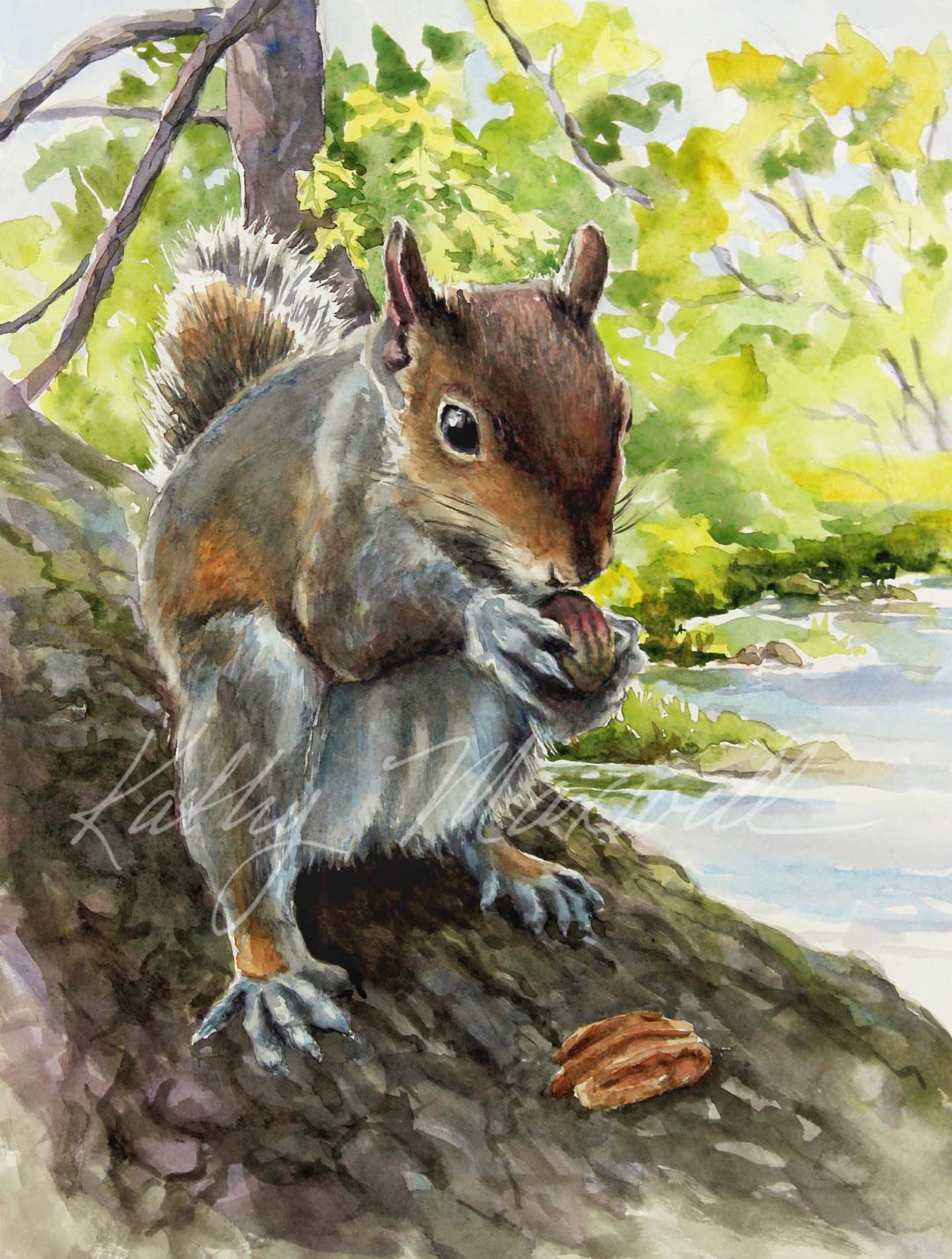 Believe it or not, this squirrel has her own social media page and has achieved a degree of fame! She was a tiny orphaned baby when a kindhearted couple took her in and successfully raised her to adulthood. After they released her into their yard, she stuck around and would come when called, rewarded with pecans and other tasty treats.

But then, why stop with just one squirrel? Word got out and before long there was a steady stream of orphaned baby squirrels coming their way. The couple’s home became a licensed wildlife rescue, where many more animals were loved and saved. But as their first rescue squirrel, ChippyBug holds a special place in their hearts.